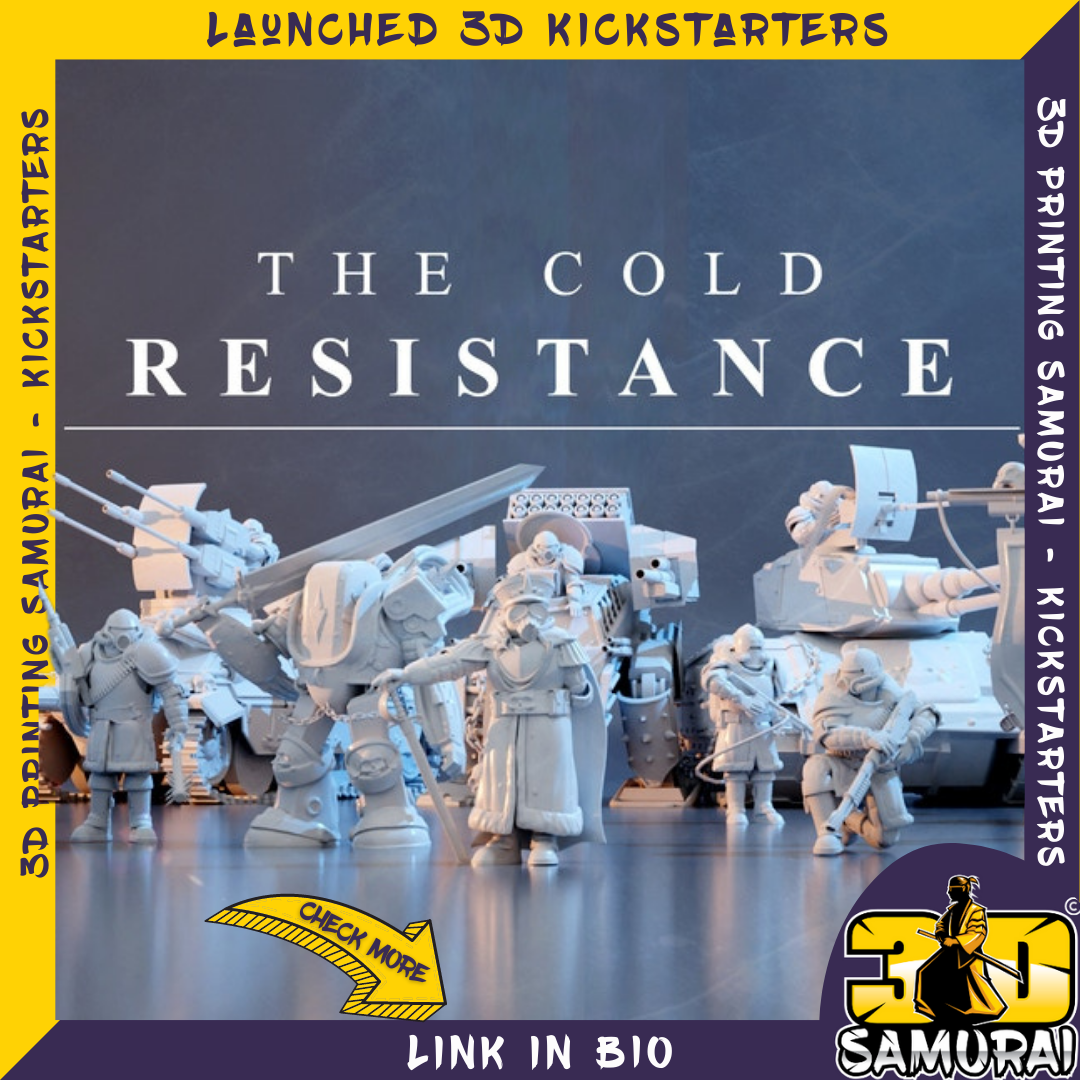 3D Printing Imperial Guards- What should I know about these 3D Printed Minis?

This Kickstarter is based on 3D Printed Imperial Guards of a Winer Planet and therefore, you will need a 3D Printer for them. We highly recommend the use of a Resin 3D Printed. For Printers, one of the best and more affordable Printers is the Elegoo Saturn [ It is in stock Right Now]. If not, go to the Mars Pro for example.

What should I know About this 3D Printing Kickstarter?

The idea behind this project was to create an army that fights against an evil frozen force of humans and creatures (a little bit like the white walkers from GOT but with more variety. Though this is only a way of looking at it, I think you are able to use the models for whatever themes you want. I would really love to create this opposing side but that depends on if this campaign will succeed or not.

This 3D Printed Imperial Guards Army is ready to take the most winter planet for the glory of humankind.

Show me the Paintjobs on these 3D Printed Imperial Guards!!!

You don’t Know which 3D Printing Patreon or Kickstarter to join?

Why don’t you check 3D Printing Samurai – STL Sampler? Print and test Different Artists each month for only 3$.

All the Kickstarter is Pre- Supported – Check the Video Tutorials to get ideas . 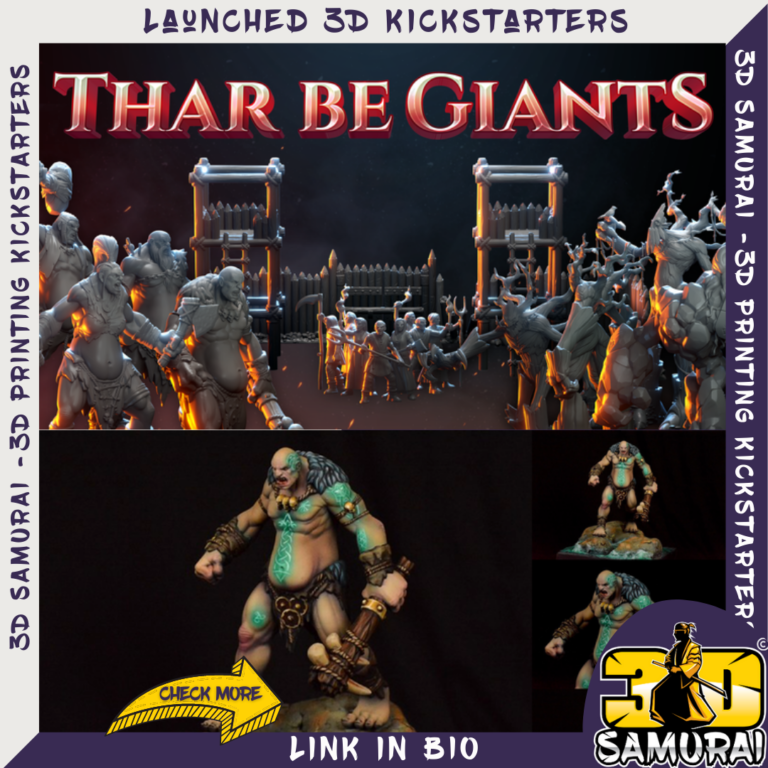 3D Printing Gigant will boost your village raids by 100% 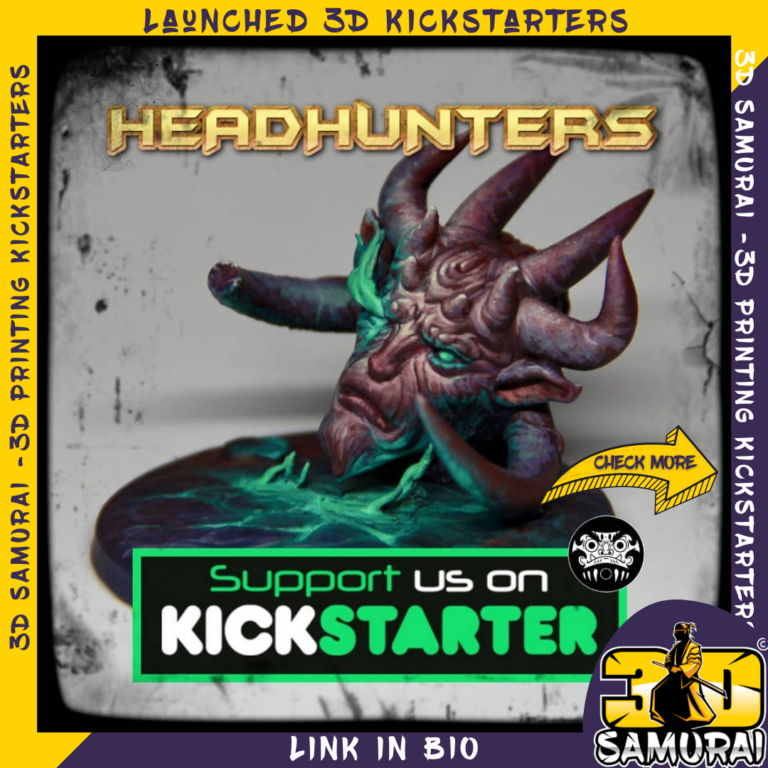 The 3D Printing head to enhance your bases 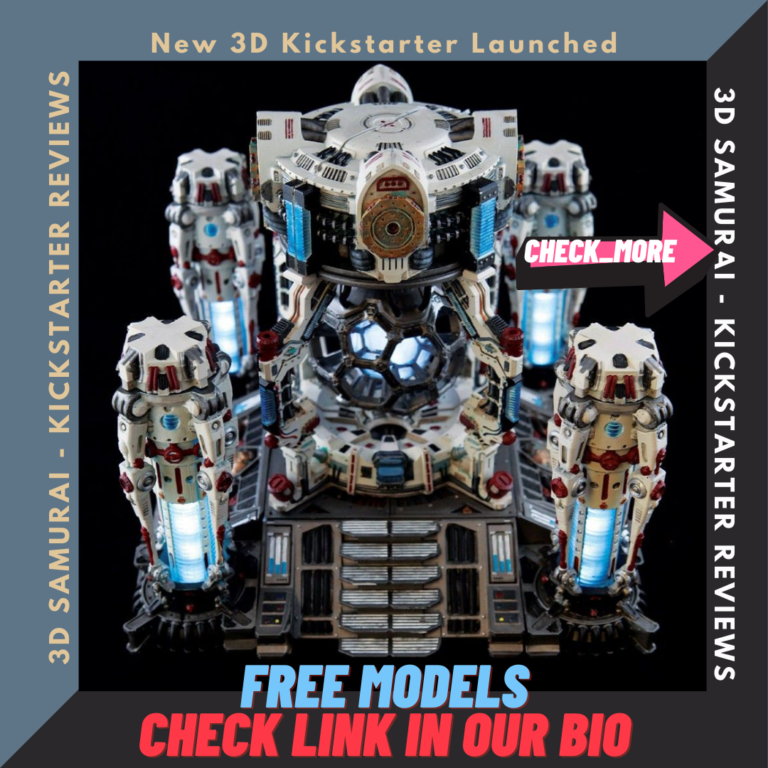 Stellarscapes will arrive on Kickstarter in March 2021 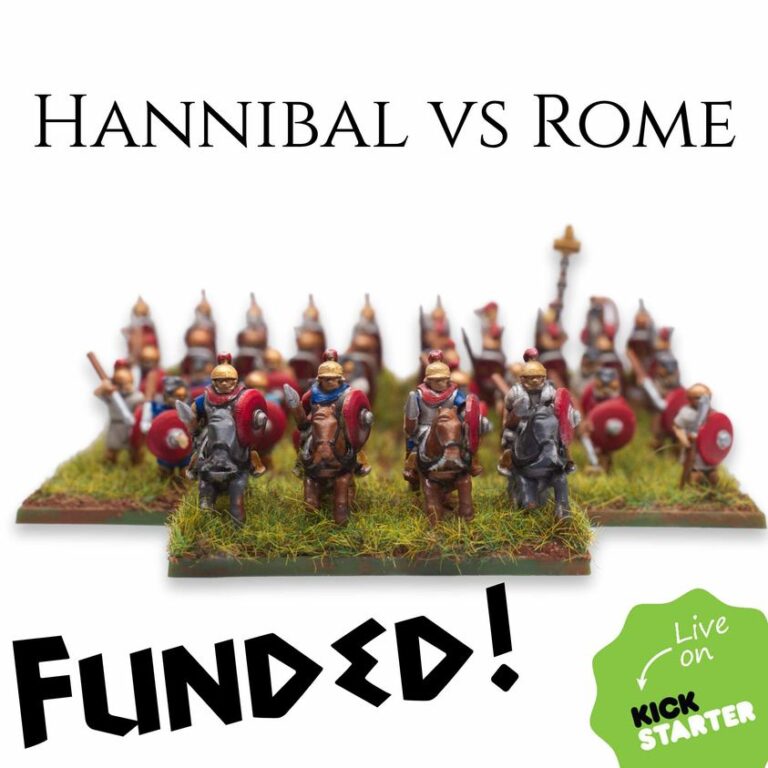 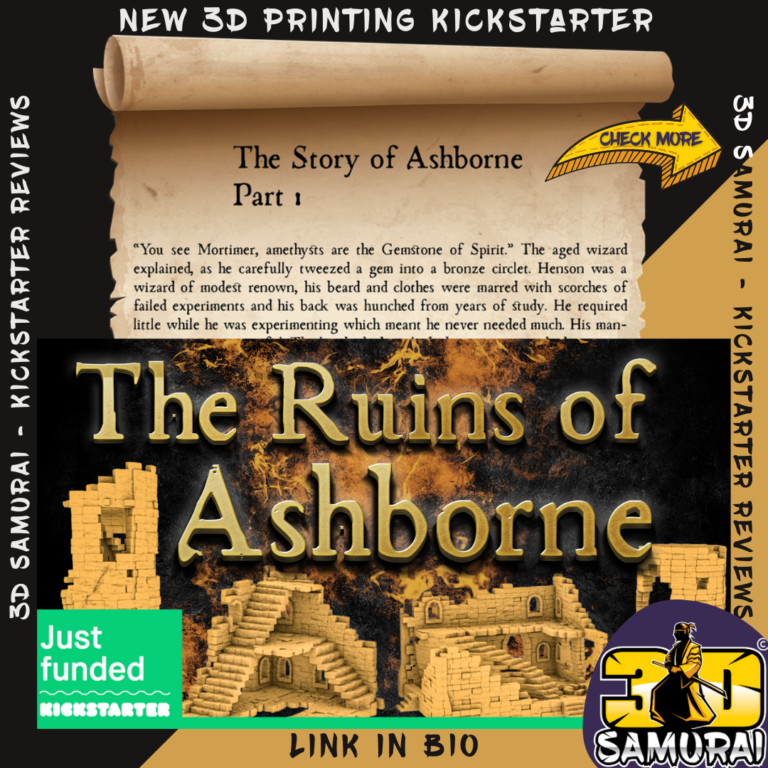 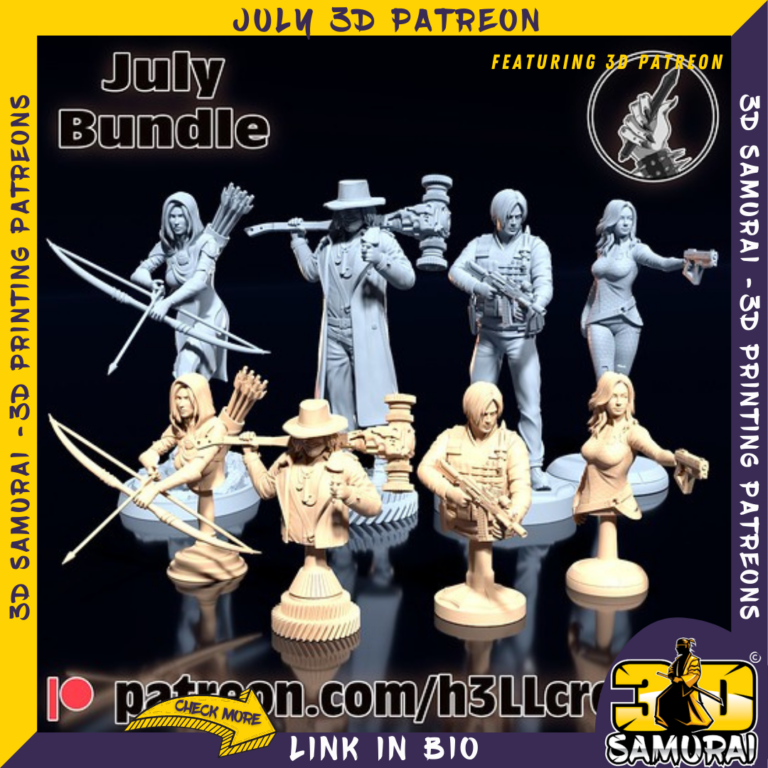 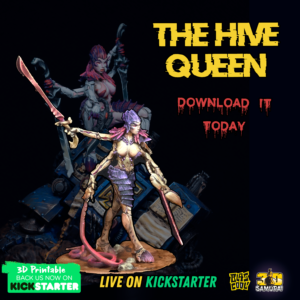